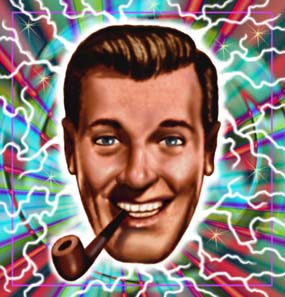 For Debian or Ubuntu, add the following lines to your /etc/apt/sources.list,